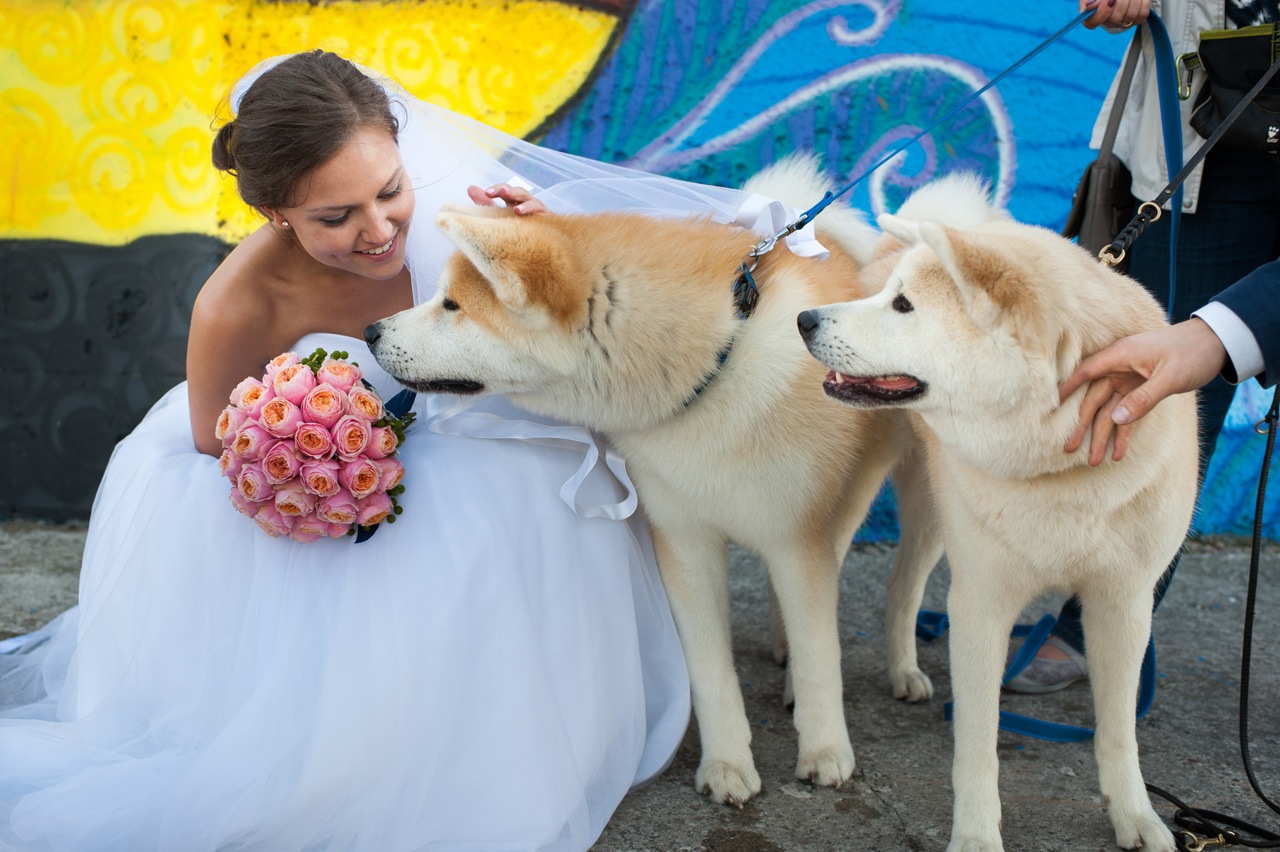 The sun has poured a dish of its own color over this dog - that's what the Japanese say about akita.

The land of the rising sun, flowering cherry orchards, oregams, samurai, the history of Japan surrounded by legends and mysteries, centuries-old culture and traditions…
For each of us, Japan is associated with something else, but more often with something little known and a little mysterious. And few know that Japan also has a special attitude towards Japanese dog breeds and their centuries-old history. Japanese dog breeds and the attitude of the Japanese people towards them are part of Japanese culture and history.
Akita - one of the oldest dog breeds not only in Japan but also in the world, an integral part of the cultural and historical heritage of this ancient, intelligent and mythical land.
The breed history
To tell about the Akita and not to mention the history of the breed means not to say anything about these beautiful, harmonious and smart dogs.
So far, there is no clear idea as to when, from what circumstances this variety appeared in Japan, what has been the development of the variety over the centuries, and what has influenced what Akita looks like today and what we know it. But historians and breeders agree - it is one of the oldest dog breeds that has remained unchanged for centuries.
The breed's name comes from the name of this mountain province - AKITA, located in the northern part of the largest island of Japan, Hoshu. Due to the mountainous, inaccessible and relatively harsh climate of this part of the island, it has been effectively isolated from the rest of Japan for a long time. Living in such isolation, akita as a variety developed without the admixture of other varieties and stabilized.